A History of Christian Chapel Church

In the year 1824, a group of neighbors gathered together on a knoll, on which now stands Christian Chapel Church, for the purpose of organizing a church. The plot of land on which the church would stand consisted of 5 acres and was given by Zachary Mann (NOTE: land must have been given by Silas Mann, son of Lucy & Richard Mann, and father of Zachary Mann.  Zachary Mann, oldest son of Silas & Polly Mann, was not born until 1817.).

The first services that were held were under what was called a brush harbor, which was constructed from cedar posts with pine poles to support brush that was piled on top for shade. After about 18 months of services, these neighbors decided to build a Church building.  So in 1825, a one-room building was erected that was approximately 30 x 40 feet.  After several years, this building became inadequate; it was not large enough to take care of the congregation.  At this time there were many large families who had bought land in the vicinity. Here are the names of a few of those families: Cotten, Davis, Dickens, Ellis, Goodwin, Hinsley, Holt, Jackson, Johnson, Mann, Patrick, Poole, Reynolds, Stephens, Stone, Woodell, Carpenter and Pipkin.

About 1880 a meeting of these families was called and the "Big Church", as it was known, was started.  When it was finished in 1882, membership at this church had grown to 285.  People from far distances came to this church. About this time Christian Chapel Church was known as having one of the best choirs in Chatham County.  In the year 1894, on November 27, the Eastern North Carolina Conference was organized at Christian Chapel Church with the following officers: Honorable S. P. Reed, President; Rev. M. L. Winston, Vice-President; Rev. J. L. Foster, Secretary; Mr. M. S. Goodwin, Assistant Secretary; and Mr. J. E. Ballentine, Treasurer.

The above information was given by Mr. E. W. Neville.  Christian Chapel Church was a very strong church at this time.  As the young people matured into young men and women, they had to go to town or other places for jobs.  Then in the year 1915 a cyclone destroyed the Big Church.  This was quite a shock to the members of Christian Chapel. At that time, E. Celie Woodell and J. F. W. Mann were in the carpentry trade as well as Mr. Lindsay Mann.  Mr. Woodell was appointed as foreman, so the members gathered together and began under the instruction of Mr. Woodell to salvage the timbers of the Big Church to build the present building.  A few years later, two Sunday School rooms were added.  The old shingle roof was torn off, and the present metal roof was installed.  Also a gas heating plant was installed.  Then two loyal members passed away and left to the beneficiary of the Church $10,000 (Mr. and Mrs. G. B. Woodell).  This was used to remodel the church with hardwood floors, sheetrock walls, ceilatex, new light fixtures, new pews and furniture.  Two classrooms were also added.  The cemetery was worked over and graves leveled so that it could be mowed.

In 1970 the Sunday School decided if the Church would build restrooms, the Sunday School would have a well dug. So the members called a meeting and things began to move.  Members and other people were visited and told what the Church wanted to do.  When the new rooms were completed, the building fund reported that everything was paid in full.

During the changes and destruction of the Church, some of the Church records were destroyed, so we do not have the names of all the ministers who served or the order in which they served.  To name a few of them: Rev. Crump Wicker, Rev. J. Fuller Johnson, Rev. Henry Hillard, Rev. Carl Dixon, Rev. Edd Sessoms, Rev. Gene Tally, Rev. Leslie Wicker, Rev. Emerson Woodall, Rev. Gary Moore and at present Rev. Cecil Barnes.

In recent years Mrs. Ava Dudley deeded to Church 2 acres of land, so at present the Church has 7 acres for which everyone is very proud and thankful.

presented by the Pipkin Family, May 1980
Transcribed and edited (slightly) by Clayton P. Mann 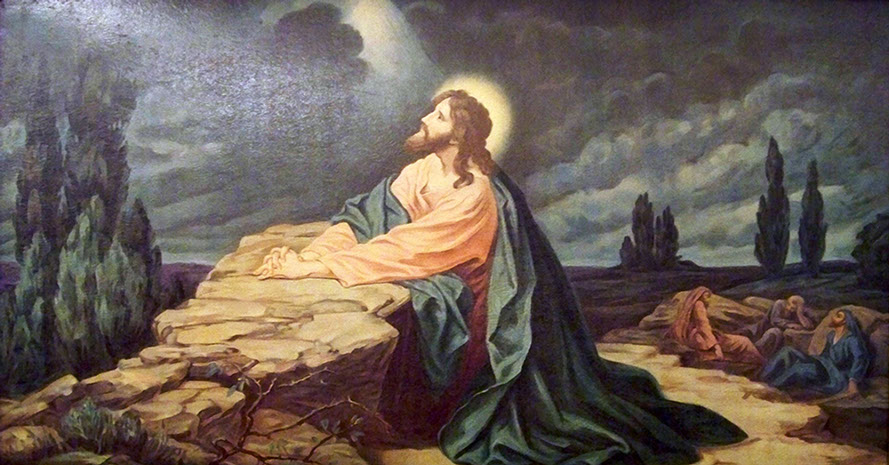